Covid-19 Update: Branches are open regular hours. Masks are REQUIRED for all members and visitors in Verity branches. Please follow social distancing guidelines. Branches are open for walk-in, or by appointment for quicker service. Access your accounts and perform many of your banking needs at any time with Digital Banking, Telephone Teller, and ATMs. Check out our Covid-19 information page for updates and support. 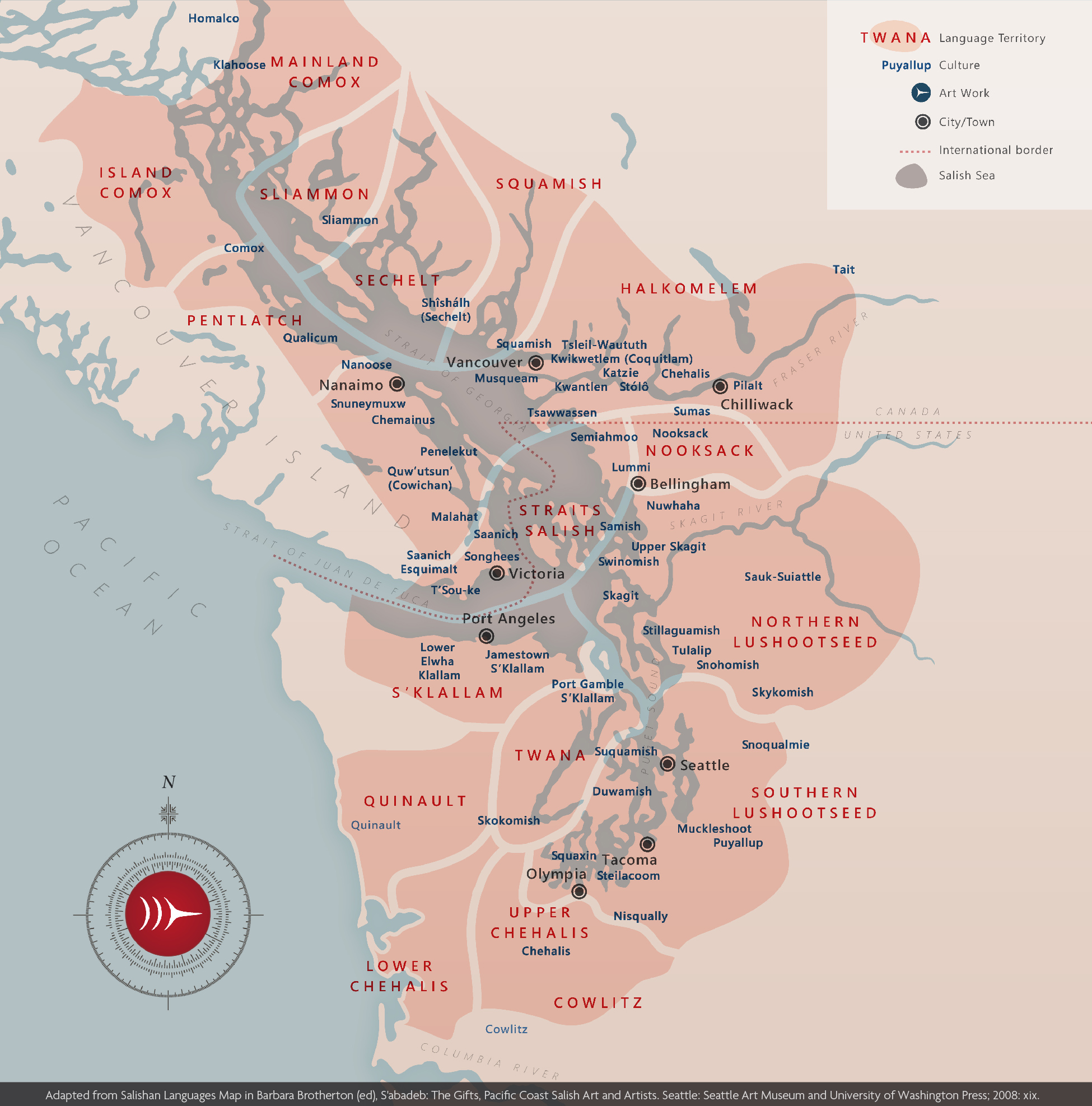 Indigenous Peoples’ Day is Monday, October 11, and Verity will be closed in honor of the observance.

We acknowledge that as an organization, we benefit from Indigenous land, the traditional territory of Coast Salish people and specifically the Duwamish, Muckleshoot, Puyallup, Snohomish, Stillaguamish and Suquamish tribes.

While historically this date has been referred to as “Columbus Day," many locations around the U.S. have shifted to honoring the true “discoverers” of North America: the indigenous people inhabited the land for centuries before European explorers crossed oceans. Seattle formally adopted the holiday in 2014.

We invite you to learn about what Indigenous land you gather on and benefit from. Native Land Digital, a Canadian nonprofit organization, has a free interactive map that allows people to see what territories, languages and treaties are tied to land across North America.

And, for those wanting to learn more, check out some local resources and events:

How Financial Institution's Work, and Are They Working With You?