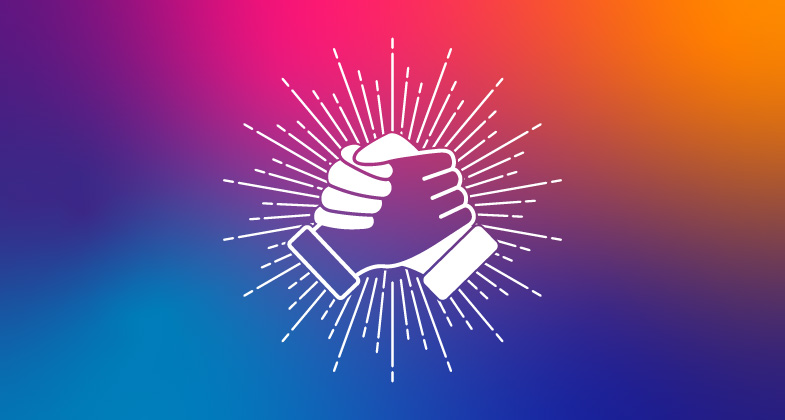 If you have been keeping up to date with the current state of LGBTQIA+ politics, it won’t come as a surprise when I say that the transgender community in particular is being actively harmed by current political pushes across the country. If this is news to you, I ask that you look into some of the current bills in consideration, many of which look to restrict healthcare for transgender youth.

If I’m fully honest, it’s difficult to even talk about. It makes me angry, it makes me sad, and most of all it scares me.

So instead, today I’m focusing on education around Hormone Replacement Therapy (HRT). Now, there is no ‘one-size-fits-all’ approach to transitioning. Despite unfortunately common assumptions, transgender youth do not take any form of HRT pre-puberty, but rather will have care that is focused on supporting them emotionally and socially. And even post puberty and into adulthood, there are transgender adults who do not take HRT for a variety of reasons. It is always a personal medical decision, tailored to each transgender person's body and to their transition goals.

However, HRT is one of the most common forms of gender-affirming healthcare for transgender adults and as such is, I believe, a good place to start.

Discovered in 1971 and introduced for medical use in the 1980s, gonadotropin-releasing hormone agonists (GnRH) are the most common medication used in pausing puberty, originally in children experiencing precocious puberty. GnRH agonists do this by interrupting the signal from the brain to the gonads that would have otherwise started production of puberty hormones, particularly estrogen and testosterone.

The reason I specifically use the word pause is because it’s just that: a pause. Puberty must begin before a puberty blocker is prescribed, and it is intended to only be used temporarily.

Only after a transgender youth has started puberty, their family may work with a physician and together decide that utilizing a puberty blocker is the best path forward. When this is done, it is with the intension of giving that child time to figure out their gender so they aren’t forced through a puberty they don’t want. They have time to transition socially – changing their name, how they dress, which pronouns are used for them – so they can discover what’s right for them. If they decide they do want to complete that original puberty, all they have to do is stop taking the puberty blocker. Their puberty will pick up where it was left off. If they decide they want to transition and to use hormonal HRT, when they are old enough to medically consent they will shift from their puberty blockers to either testosterone or estrogen HRT.

These trans youth who are allowed access to transgender healthcare have a chance to avoid developing traits that cannot be reversed with HRT, with other gender-affirming procedures, or at all.

If that isn’t in and of itself enough proof that this healthcare needs to be protected, studies continue to show that allowing transgender youth access to gender-affirming healthcare significantly lowers their rates of depression, suicidal thoughts, and suicide attempts.

While testosterone and estrogen are present in at least low levels in healthy individuals of all genders, higher levels of either will trigger a respective puberty and maintain the changes that come with it. A few examples of changes transmasculine adults may see with testosterone HRT include:

And a few of the changes transfeminine adults may see with estrogen (sometimes accompanied by anti-androgen) HRT include:

To what extent HRT will change a transgender person’s body is affected by their genetics, much like it is in cisgender people. How much facial hair they will grow, how deep their voice will become, how much breast growth they’ll see – results will vary. In the same way that some cisgender men can’t grow a beard while others battle full bushy beards, so will there be transmen with those same experiences. Much like how no cisgender teen girl got to pick what cup size she was dealt, neither will a transwoman.

However, unlike cisgender men and women, many transgender adults have experienced a complete puberty that didn’t align with their gender. This means there are some physical traits of that puberty that cannot be reversed through HRT. Some of these traits can be addressed with other forms of transgender healthcare, though that means procedures, doctor appointments, and medical bills.

I would be remiss if I didn’t mention that hormone replacement therapy is not exclusive to transgender people. HRT is used by cisgender folks every day. Hormones like estrogen and progestins are used in hormonal birth control, and estrogen HRT specifically is used to treat some menopausal symptoms. Testosterone HRT is used for cisgender men with hypogonadism. GnRH agonists are not only used in children, but also in adults with hormone-sensitive cancers or gynecological disorders like endometriosis.

Odds are good that most of you reading this post have taken hormones as part of your own healthcare. Perhaps you are right now! While official studies of their application in transgender healthcare are still relatively young, the fact is that hormones have been used in healthcare for a long time and the use is widespread.

This week, I would like to highlight the Ingersoll Gender Center as a local organization to consider supporting. Recently I had the honor of hearing from Dominique Stephens, their Interim Executive Director, at a GSBA event and was blown away. Ingersoll’s mission states:

Ingersoll Gender Center is an organization by, and for transgender and gender nonconforming people that provides mutual support through peer led support groups, advocacy in navigating resources, community organizing, and education — all in the pursuit of our collective self-determination.

You can find their website here, including a link to donate.

Also, hey, if you got this far? Thank you so much, I appreciate you more than words can say.